Haymarket by Scandic
Historical facade, timeless interior, and a soul that is utterly contemporary.

Stockholms first hotel classic in decades, a hotel combining classic touches with an unexpected modern twist: The Roaring Twenties for the era to come.

Situated amongst concert venues, cinemas and shopping malls, the impressive entrance welcomes anyone looking to experience a world characterized by opulence and elegance. As you enter the art deco inspired foyer, you quickly realize that this beloved, historic building is so much more than just a hotel, it's a destination in itself.
The American brasserie Paul's is influenced by European cooking and elegance from days gone by. Gretas is an all-day place that starts with coffee and freshly baked bread and ends with oysters and champagne and in American you can enjoy both classic tipples and original cocktails. A modern reinterpretation of hotel bars from the "good old days."
Haymarket is simply the place to be in the creative and bold capital of Sweden.

Opened in May 2016, Haymarket by Scandic is an art-deco themed hotel situated next to Hötorget Square in central Stockholm. It features modern design and architecture, as well as a cocktail bar, small cinema and fitness centre with a glass roof. WiFi is free.

A flat-screen TV with cable channels is standard for all rooms, as well as a bathroom with a shower. Some rooms also feature a seating area.

At Haymarket by Scandic, you will find a restaurant and lounge. Paul's, the in-house brasserie offers a selection of European dishes, while Gretas is casual space to enjoy coffee during the day and champagne with oysters at night. Additional services include a 24-hour front desk and gift shop at the property. 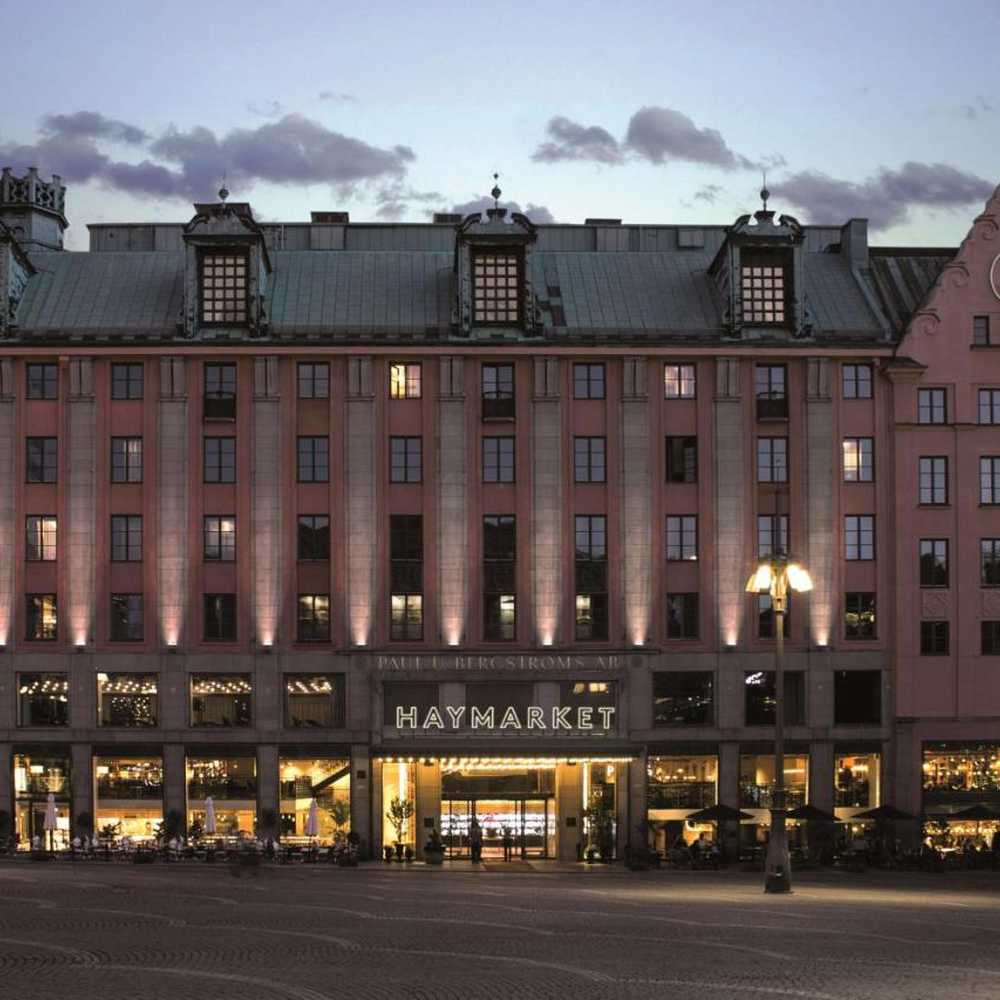